China may ultimately lower its GDP estimates, which had initially been targeting growth of about 6% this year after China’s economy grew just 6.1% in 2019—its lowest rate in almost three decades Topline: China may cut its economic growth expectations for 2020 as the deadly coronavirus outbreak intensifies and continues to take a toll on the global economy, Bloomberg first reported on Monday.

Crucial quote: “The coronavirus is different. It is big. It’s going to paralyze China. It’s going to cascade throughout the global economy,” Mohamed El-Erian, chief economic advisor for Allianz and ex-Pimco CEO, told CNBC in an interview on Monday. “Importantly, it cannot be countered by central bank policy.”

Key background: The Chinese stock market plunged on Monday—its first day of trading since the extended Lunar New Year holiday. The market sell-off came despite Chinese central efforts to ease the economic impact of the virus with a $173 billion liquidity package. Fears about the rising severity of the coronavirus, which is now more deadly than the 2002-2003 SARS outbreak, sent the benchmark Shanghai Composite index down nearly 8%—its worst day of trading since August 2015. The massive sell-off wiped out nearly $400 billion off of China’s stock market, and more than 80% of listed companies fell by the maximum daily volatility limit of 10%.

Crucial statistics: As of Monday, the coronavirus has infected more than 17,000 people and killed at least 361, according to China’s National Health Commission. The deadly and fast-spreading virus has easily surpassed the number of infected seen in 2003 during the SARS outbreak which killed some 800 people and infected 8,000. There are rising concerns over the disease’s impact on China’s slowing economy, not to mention what effect it could have on slowing global economic growth.

Big numbers: China's annual projected economic growth rate of 5.9% could be dragged down by 0.5% to 1%, according to estimates from the Economist Intelligence Unit, or by as much as 1.2%, according to S&P Global. 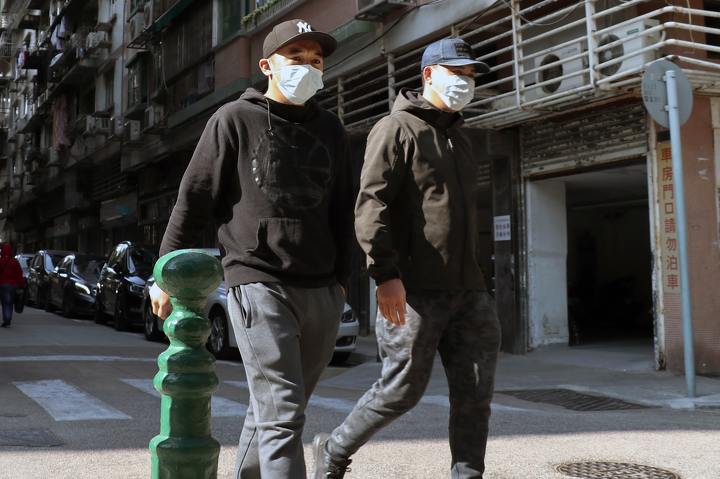