Bankruptcy or how managers themselves become debtors

The negative effects of this latest global financial crisis have been truly global, especially in those countries dependant on oil and gas. Unfortunately, Kazakhstan has been no exception, with events resulting in a wide range of economic and financial repercussions, such as general economic downturn, consumer difficulties and even recession Even though we seem to be through the worst of it and the market is starting to pick up, many companies in Kazakhstan still have no access to financing, with some of them facing insolvency. What’s worse is that insolvency may only be the tip of the iceberg for anyone managing a company facing bankruptcy, because by law they may be made personally liable for all debts.

When do managers become liable?

Practice has shown that by virtue of their responsibility for corporate finances, company officials can be taken to court usually for:

1) not declaring a company as a bankrupt within six months of when it became aware of insolvency;

2) not providing a court and administrator with details of corporate financial activity within three working days of the administrator’s appointment;

The first violation is by far the most common reason why company officials fall foul of the law and then bear subsidiary liability. For that reason, it is imperative that company officials keep track of corporate finances and look out for the very first signs of insolvency, and more importantly, take all appropriate measures to fix the situation, and if needs be, refer to a court.

Having said that, we have seen cases where courts have taken an insistent position and considered companies as insolvent the minute they are unable to pay off all debts. Sometimes courts may define a company insolvent as soon as evidence of tax arrears appears on the company’s digital tax account. With this in mind, we do not rule out that courts may begin to calculate the six-month bankruptcy declaration period without taking into consideration the so-called four- and three-month periods.

The second and third reasons for instigating the subsidiary liability are also common, and can be avoided by maintaining dialogue with appointed administrators and providing them with the information they require. It worth noting that they may be appointed without notification from a court side and, due to this, may require some documents with providing extremely short timeframe for delivery.

Company officials, who bear the subsidiary liability are managers (the members of executive body or director) of a company, because their commitments include the execution of the day-to-day administration and management of the company, which cover commitments related to the fulfillment of the said obligations.

What needs to be determined for the imposition of liability on managers?

Rather worryingly, courts need to determine no facts other than a violation of the obligations discussed above, making the statutory recognition of guilt, damage and unlawful actions redundant.

This position contradicts the general principles of civil liability and relevant provisions of the Civil Code of Kazakhstan, according to which, officials bear liability for the debts of a company only if bankruptcy is invoked by inadequate management of the company’s affairs, or if bankruptcy is fraudulent/premeditated and invoked by activities (omission) of company officials.

Maybe because of this, initially, when the concept of the subsidiary liability was first introduced in 2014, courts avoided imposing subsidiary liability on officials without the determination of the existence of certain facts, such as guilt, damage and unlawful actions. We have witnessed many cases where courts have required that plaintiffs prove that company officials’ actions led to corporate insolvency; and as our experience has shown, most courts eventually ruled in favour of company officials.

However, the situation altered in 2016, when courts began to impose subsidiary liability on officials for corporate debt far more frequently, often stating that, “the defendant failed to notify the court about its insolvency and provide the administrator with all necessary information within the statuary period, which is enough to satisfy the statement of claim and impose subsidiary liability on the defendant,” and potentially, most importantly, without consideration of the amounts involved, which sometimes reached billions of tenge.

To correct non-uniform juridical approach, the Supreme Court in 2017 added a relevant regulatory resolution by clarifications that the subsidiary liability for the violations of the above indicated obligations is an independent kind of liability, and arises regardless of whether bankruptcy was caused by the actions of founders (participants) and company officials or not, meaning that courts are not obliged to determine any other facts to impose it.

Purely, for this reason, it is currently very difficult to convince a court that company officials are not subject to the subsidiary liability for failing to notify a court of insolvency or provide administrators with requested information. The feeling is that the punishment does not fit the crime, but nevertheless, despite the controversy around potential crippling liability for what are essentially formal violations, we still need to make sure we observe the rules.

Having said that, we have seen situations where company officials have not always been handed a “sentence” of the inevitable subsidiary liability. They may be released from such liability in certain situations, for example, if they can prove there were valid reasons for a misdemeanour or if they were appointed to their position after the company had incurred its debts. Irrespective of whether there is an opportunity to prevent liability, the most important policy is to be aware of the possible pitfalls; work out how to avoid them and have a defence strategy in place should you be unlucky enough to be involved in a lawsuit.

All of the above goes to show just how quickly legislation and subsequent court practices change, and the value in keeping up to speed with and complying those changes, because, as this article has tried to point out, the consequences of failing to do so, even if the requirements seem trivial, can be severe and put personal finances and assets of managers at risk. 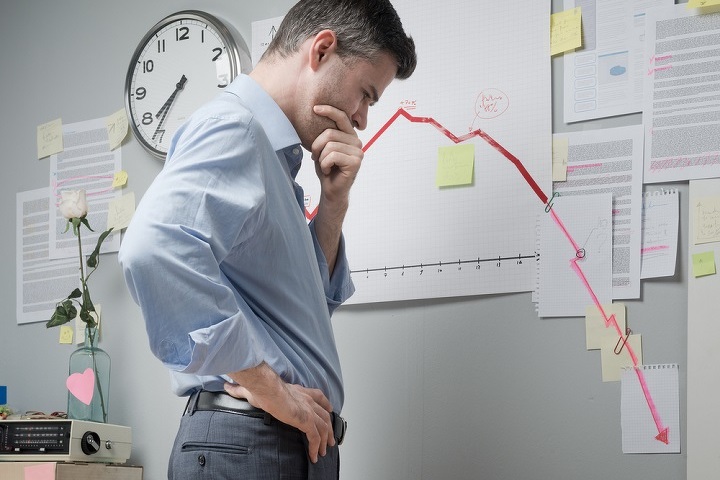