Will the world become one and end?
Подписка на журнал 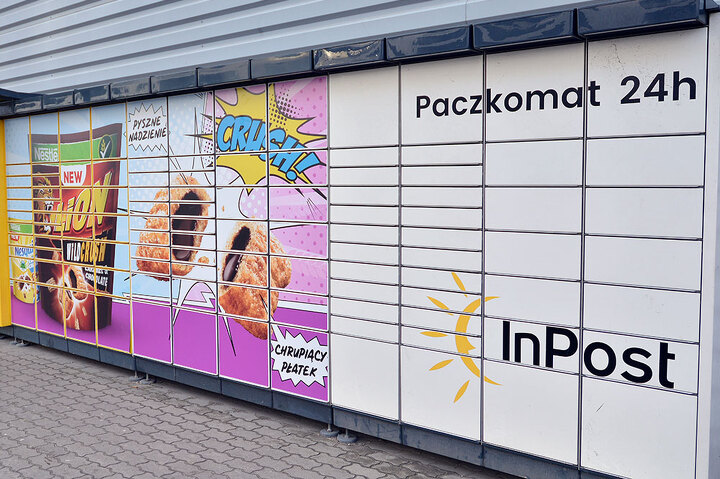