While other companies cut back on spending as the coronavirus pandemic took hold last year, e-commerce giant Amazon boosted its domestic capital investments by 75% to nearly $34 billion—and helped set the stage for a robust economic recovery, according to a new report from the Progressive Policy Institute Capital investment by Amazon and its peers in the e-commerce, broadband and tech industries helps spur job creation, boosts production and distribution capacity and combats inflation by shoring up supply, the report’s authors argue.

In Amazon’s case, the extra investment on property and equipment last year was driven by the need to meet an enormous surge of demand during the pandemic, the report notes.

Those investments put the firm in PPI’s top slot on its list of “Investment Heroes.”

“The willingness of these companies to keep spending essentially made it possible for large chunks of the economy to move forward, despite the pandemic,” the report states.

Despite its major investments in the U.S. economy last year, Amazon’s business practices have also been the target of criticism. The firm was recently sued by the attorney general of the District of Columbia over allegations that it engaged in anticompetitive practices that “have raised prices for consumers and stifled innovation and choice across the entire online retail market.” Rep. David Cicilline (D-R.I.) said Amazon’s recent purchase of film studio MGM is a sign that the company is “laser-focused on expanding and entrenching their monopoly power.” And that’s not to mention criticism over the way the company handled safety protocols for workers and drivers during the pandemic.

Why The U.S. Is Losing Immigrant Entrepreneurs To Other Nations
Подписка на журнал 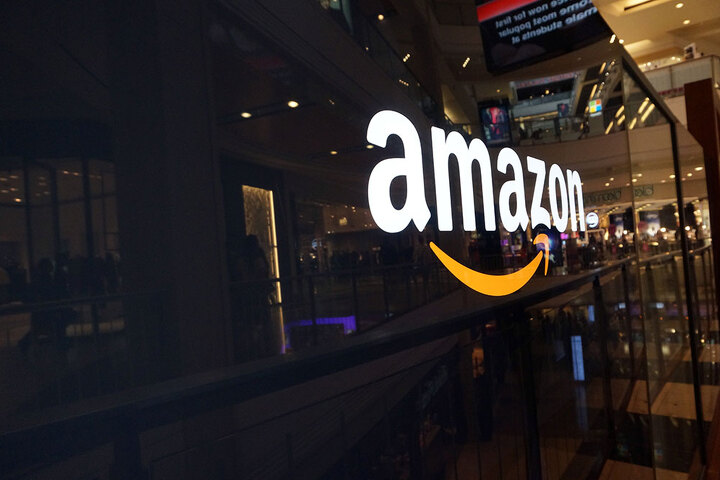