According to the organizers, approximately 600,000 tickets were sold overseas Overseas spectators will be prohibited from attending the Summer Olympics in Tokyo, the games' organizing committee announced Saturday, a move they hope will mitigate the concerns of Japanese citizens over the risk that the games will seed Covid-19 outbreaks.

The 2020 Games were postponed by a year due to the pandemic. Although Japan has managed the pandemic better than most countries, with fewer than 460,000 confirmed cases and 9,000 deaths nationwide, Japanese are not in favor of proceeding with hosting the Olympics. About 80% of Japanese believe the games, which are scheduled to begin in July, should be postponed again or canceled altogether, according to a survey by national broadcaster NHK. Some 15,400 athletes will enter Japan to compete, in addition to coaches, officials, sponsors and members of the media.

"In order to give clarity to ticket holders living overseas and to enable them to adjust their travel plans at this stage, the parties on the Japanese side have come to the conclusion that they will not be able to enter into Japan at the time of the Olympic and Paralympic Games," the Tokyo organizing committee said in a statement.

The torch relay for the games will begin Thursday in Fukushima Prefecture and will last four months, with roughly 10,000 runners traversing the country. It will conclude at National Stadium in Tokyo during the opening ceremony, scheduled to take place on July 23. 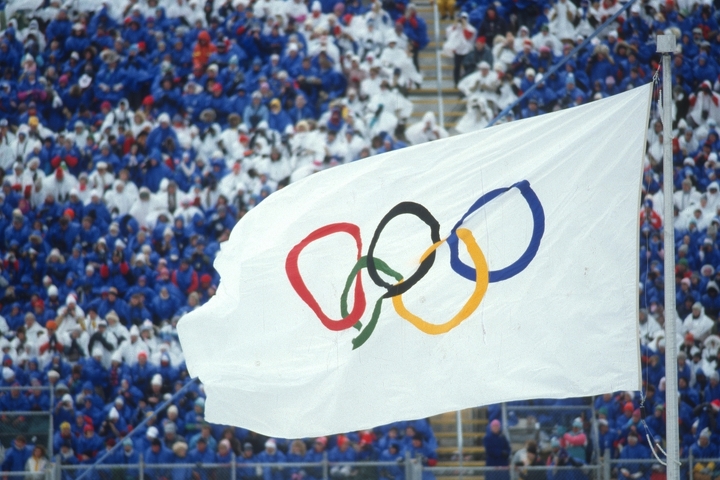