WASHINGTON, DC – Bitcoin and other privately issued cryptocurrencies have generated a frenzy of excitement, with most of the analysis focused on their appeal and apparent drawbacks But relatively less attention has been paid to an even more important development: the increasing likelihood that countries will shift partly or entirely to a central bank digital currency (CBDC).

Economists have long recognized that money performs three functions. As a medium of exchange, it enables transactions that otherwise would require difficult bartering (as in trading chickens for a car). As a unit of account, it allows one to know whether one has saved or dissaved over the past year. And as a store of value, money enables current income to finance future purchases.

There is an emerging consensus that Bitcoin and other privately issued cryptocurrencies can serve as a (speculative) store of value, and hence as an asset class. But whether these instruments can develop into a medium of exchange or unit of account remains dubious. In Bitcoin’s case, the currency has no anchor, and will forever have a fixed quantity of 21 million tokens. While this might permit some hedging against inflation, Bitcoin’s wildly fluctuating value and lack of any backing raises doubts about its stability. The Bitcoin mania has rightly been compared to the tulip mania in seventeenth-century Holland – only without the bulbs.

Cryptocurrencies will doubtless develop further, but most will be anchored in an existing monetary unit like the US dollar (with a guarantee of exchange into that unit). Though technical issues will need to be resolved to improve the usefulness of privately issued coins, there is no reason to think this won’t happen sooner or later.

Meanwhile, the US Federal Reserve, the European Central Bank, and others have begun to assess the prospects of issuing their own digital currency. The People’s Bank of China has already distributed packets of digital renminbi in pilot cities, and the Central Bank of The Bahamas has gone even further, having fully issued a CBDC known as the “sand dollar.”

At the retail level, a CBDC would offer some obvious advantages, and would operate much like a credit card in effecting payments. A common argument is that it would help the poor and others who are currently underserved by the banking system. It would also make it much easier for governments to administer social transfers like the household cash disbursements made during the pandemic. And a well-functioning international system of digital currencies would sharply reduce cross-border transaction costs.

But CBDCs have complications of their own. One crucial question is where CBDC accounts would be held. If it is in the central bank, how will privacy for transactions be preserved? Equally unclear is what role would be left for private banks, which are currently the predominant source of credit in most market economies. If banks no longer receive deposits, how will they issue loans?

For such an arrangement to function well, the CBDC would need to strike a balance between anonymity (privacy) and control of the system. Otherwise, there will be an abiding concern that the government can too readily access individual account holders’ information and intervene in credit allocation. The alternative is that central banks would allocate deposits to member banks, which would then continue to function as sources of credit. In this case, there would need to be strong fractional reserve requirements, or other problems might arise.

These international questions are of particular importance for the United States, because the greenback has served as an international reserve currency, a unit of account, and a means of payment for the past 75 years. For better or worse, the dollar’s key role in the system has enabled the US to impose reasonably effective financial sanctions on countries such as Russia and Iran, and the US is not going to surrender this tool willingly.

In a decision released, the U.S. Supreme Court ruled in favor of Google in ... →

But, of course, the increased use of sanctions by the US has lent momentum to efforts to create an alternative to the dollar. As the Chinese race to enhance the renminbi’s international role through digitization, there will be strong political pressure for the US to adopt its own CBDC before all of the aforementioned complications are resolved. While competition among the Fed, the ECB, the PBOC, and other central banks might prove healthy, it also might lead to developments that threaten the entire international financial system.

No monetary system has ever functioned perfectly. But it is generally agreed that the current one has performed well over the past 20 years of crises, especially when compared to earlier systems such as the gold standard. Although a CBDC could improve financial inclusion, most experts caution that it should not be inaugurated until there are assurances that credit allocation, payments systems, financial-stability safeguards, and other aspects of the new system would function at least as smoothly as they do under the current one.

CBDCs almost certainly will continue to be developed. The question, then, is whether their many issues will be resolved before the switch is made. 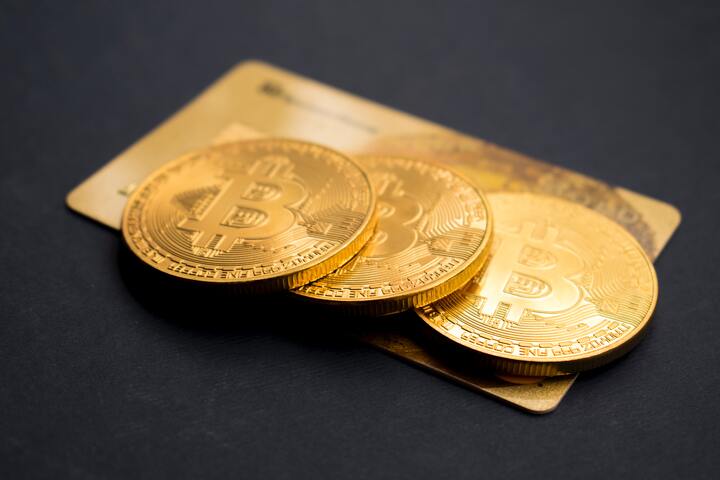