NEW DELHI – Once again, emerging markets are on the capital-flows roller coaster – one no less dizzying for being so familiar. And once again, the highs and lows of financial-market swings in these economies are mostly generated by external forces, not national policies. But the possibility that even the smallest domestic mistake could send them into a tailspin still looms large The past 18 months have provided ample evidence of this. According to the Institute of International Finance, total capital flows to emerging markets fell by 13% in 2020, to $313 billion. But this headline figure conceals sharp changes, from a dramatic decline in March 2020 to a recovery in the following month and significant volatility thereafter.

These flows have remained strong so far in 2021, at $45.5 billion in April and $13.8 billion in May, mostly to finance the purchase of emerging-market debt securities. While total global debt fell by $1.7 trillion, to $289 trillion, in the first quarter of 2021, emerging-market economies’ debt increased by $600 billion, to $86 trillion.

NEW YORK – Slight increases in the rate of inflation in the United States a... →

So, the good times are back for such economies, right? Well, not really. True, rich countries’ rapid and massive monetary-policy response to the pandemic-induced downturn certainly played a role in reviving capital flows to the developing world. But as the equally huge fiscal expansion in some advanced economies (especially the United States) takes hold and bolsters the economic recovery, fickle global capital may well look for greener pastures there. That will once again result in financial rationing that penalizes economies with higher perceived risk.

Of course, it is misleading to talk of emerging markets as a homogenous group. China is now such an outlier – not only because of its economic size and strength, but also because of its effective control of the pandemic – that it really should be treated separately. While some countries, like Poland and the Philippines, have used their greater fiscal space and stronger balance-of-payments positions to provide more support to their economies, others, including Argentina, Egypt, and Turkey, face the difficult task of ensuring recovery while dealing with macroeconomic imbalances and a major debt overhang. Then there are countries like India and Mexico, which face no immediate external constraints but whose inexplicable fiscal reticence is holding back economic recovery.

Emerging economies regard capital-market integration as a way of obtaining more and cheaper access to private international finance to fund domestic investment and public spending. But this gives rise to a number of contradictions and concerns.

AUSTIN – In a recent commentary for The Washington Post, former US Secretar... →

For starters, open capital accounts generate both inflows and outflows, meaning that a country may not always benefit from net inflows. Malaysia’s capital outflows have generally exceeded its inflows over the past decade, so savings have migrated abroad in net terms. And the volatility of such flows, combined with policymakers’ obsession with self-insurance through high foreign-exchange reserves, increasingly means that even net recipients of foreign capital don’t really dare to spend it. India, for example, has significantly boosted its forex reserves during the COVID-19 crisis – the volume recently exceeded $600 billion – in the mistaken belief that this is an indication of economic strength.

Large forex reserves are extremely expensive, because countries typically park them in safe assets like US Treasury bills, which provide low rates of return. This adds to the more general problem of significant wealth transfers between emerging and advanced economies. Moreover, the yield differentials between emerging economies’ gross external assets and their higher-yielding external liabilities often generate large outward income transfers. Turkish economist Yılmaz Akyüz, formerly of the UN Conference on Trade and Development, has estimated that in 2000-16, such inadvertent transfers to advanced economies amounted to 2.3% of the combined GDP of the G20 emerging economies each year.

On the other hand, emerging-market economies’ greater engagement with and exposure to global financial markets does not really enable them to undertake such spending. In fact, it can actually act as a damper on necessary fiscal expansion, owing to policymakers’ constant (and realistic) fear of credit-rating downgrades and capital flight. Even the need to spend more on mounting climate-change threats, for which current adaptation efforts are completely inadequate, is ignored because of such pressures.

The pandemic and the current revival of capital inflows into emerging markets are intensifying the contradictions. Many emerging markets and developing countries already face looming debt problems, which will only worsen as they borrow more during the pandemic. The private sector in lower-income countries has contracted much more debt than the public sector has, but governments rightly worry that they will have to step in and guarantee those loans when the going gets tough. Even when debt held by foreigners is denominated in domestic currency, this does not guarantee stability, because sell-offs and capital-flow reversals driven by changing investor perceptions can lead to currency devaluations and domestic banking crises.

Despite all the hype, greater access to private global finance has not been much use to most emerging and developing economies over the past two decades, much less during the pandemic. The record suggests that solutions to current macroeconomic dilemmas that still rely on net private capital inflows could end up merely intensifying the problem. 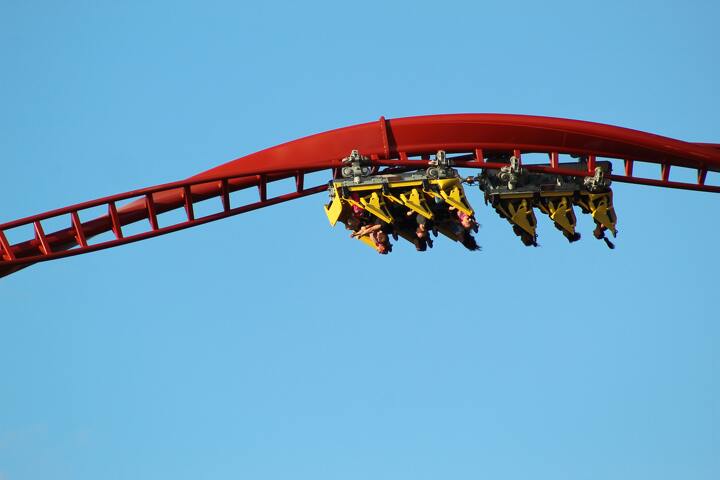