China started censoring certain parts of WhatsApp earlier this week, according to reports Though there was no comment from the state, many presumed it came as part of a broader response to outcry over the death of political prisoner and Nobel laureate Liu Xiaobo.

Using the so-called Great Firewall of China, or another part of its vast censorship apparatus, China managed to stop users sending WhatsApp video messages and other multimedia. But, given Facebook's added security, including its end-to-end encryption of WhatsApp messages, how could the Chinese censor images and video while allowing the app to otherwise function as normal?

Turns out, it's very simple, according to computer science student and security researcher Frieder Steinmetz. He put together a video showing the possible method China is using, just on a massive scale. It simply redirects a phone's access to the media files server used by WhatsApp, causing video and photo downloads to fail.

He redirected connections trying to reach "mmg.whatsapp.net" and "mms.whatsapp.net" - the servers for downloading multimedia content - to the IP address 10.0.0.1. This was done with his own firewall. Afterwards, he removes the redirection via the web interface of his firewall. That's when the images can again be downloaded.

Obviously, this is a small-scale experiment. But it's likely China could simply expand it using their control over the country's internet. "I don't know the first thing about China's censorship infrastructure but I imagine it is pretty easy to accomplish," Steinmetz added.

Hacking The Brain: The Future Computer Chips In Your Head

Over the past twenty years, neuroscientists have been quietly building a re... →

Could WhatsApp do more to fight such censorship? Possibly. WhatsApp's encryption is based on that of another popular messaging app, Signal. The creators of that tool have a neat trick for preventing forms of censorship. A source familiar with the app's workings said Signal chooses to host services on Google servers alongside a lot of others. No one can see which service is being used by a particular user as the connection is encrypted.

That means that if a country wanted to sensor a unique service, like Signal videos, then they'd have to block the whole Google server, knocking out all those others running on the same machine. Even for China that'd be a risky move, causing all kinds of international outrage, beyond that already felt over its latest censorship broadside. 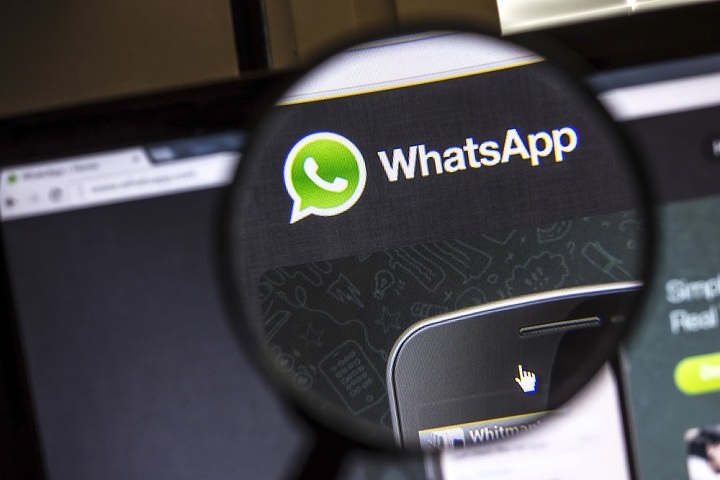