Football Takes Capitalism Out of Bounds 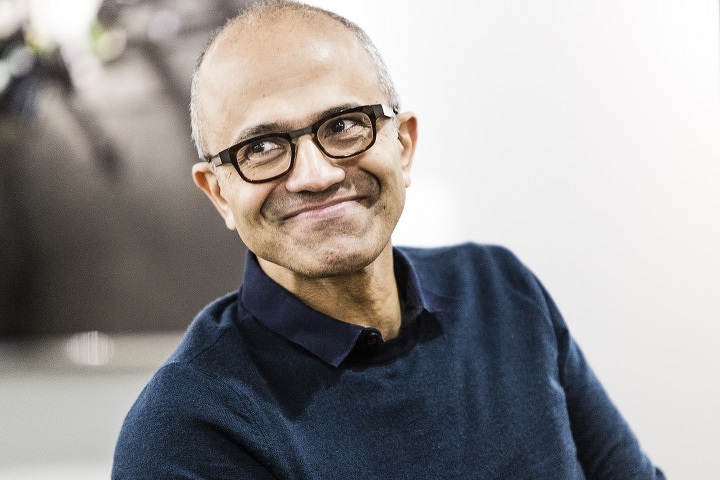