Some of the Covid-19 vaccines currently in development could increase the risk of acquiring HIV, warned a group of researchers in the The Lancet medical journal Monday, potentially leading to an increase in infections as vaccines are rolled out to vulnerable populations around the world - The researchers warn of a “cautionary tale” from efforts to create an HIV vaccine over a decade ago, where a promising vaccine candidate actually increased the risk of some men catching the virus.

- The vaccine made use of a modified virus — called adenovirus 5 (Ad5) — as a vector to transport some of HIV’s genetic material into the body.

- Exactly how the vaccine increased the risks of HIV transmission is unknown, but a conference convened by the National Institutes of Health recommended against further use of Ad5 as a vector in HIV vaccines (Dr. Anthony Fauci was lead author of the paper outlining this position.)

- Ad5 is used as a vector in some Covid-19 vaccines — Science identifies four such candidates that are currently undergoing clinical trials in various countries around the world, including the U.S., with two in large scale phase 3 trials ongoing in Russia and Pakistan.

- The researchers stressed the need to understand the role Ad5 might play in increasing the risks of HIV in vulnerable populations before developing and deploying vaccines using the vector, adding that informed consent documents should reflect the “considerable literature” on the risk of HIV acquisition with Ad5 vectors.

Lots of vaccines make use of modified viruses to transport material into the human body. Many make use of a modified adenovirus to do this, a virus which is usually harmless except the ability to cause the common cold. Some of the leading candidates for a Covid-19 vaccine, including those from Johnson & Johnson and AstraZeneca, use adenoviruses as vectors. There is no evidence that those vectors increase the risk of HIV infection.

The authors said they went public because Ad5 vaccines for Covid-19 might soon be tested in populations with high HIV prevalence. Lawrence Corey, one of the authors who now co-leads the Covid-19 prevention network in the U.S. that is testing vaccines on behalf of the NIH, told Science that if he were in a sub-Saharan African country, where there’s a high prevalence of HIV, “I don’t see why I would pick an Ad5 vector (vaccine) when there are many other alternative choices.” 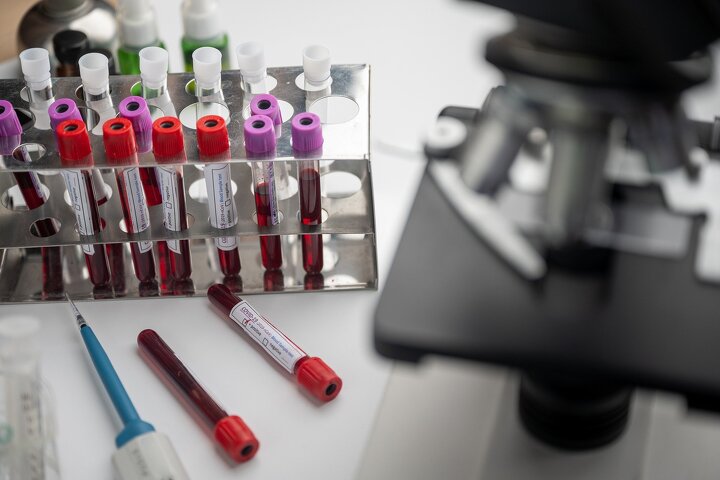