President-elect Joe Biden is on his way to being sworn in as president next month, but in the meantime he’s won another honor: topping this year’s Google Trends, according to the tech giant’s Year in Search review.

According to Google Trends, searches for Biden reached a peak the week of Nov. 1 through Nov. 7, the week the presidential election took place and when the Associated Press called his Oval Office win the following weekend.

After Biden, the most searched people were North Korean dictator Kim Jong Un— particularly in April, when rumors he had died circulated—followed by Vice President-elect Kamala Harris.

President Donald Trump didn’t land in the top 10, though he was the most Googled person in the world in 2016, the year he was elected president.

Many of the most searched keywords in 2020 were phrases related to the presidential election, the coronavirus pandemic and the Black Lives Matter movement. No. 1 was “election results,” beating out “coronavirus.” Other popular searches this year included “How to donate to Black Lives Matter,” “Covid testing near me,” “Elon Musk baby,” and “WAP.” 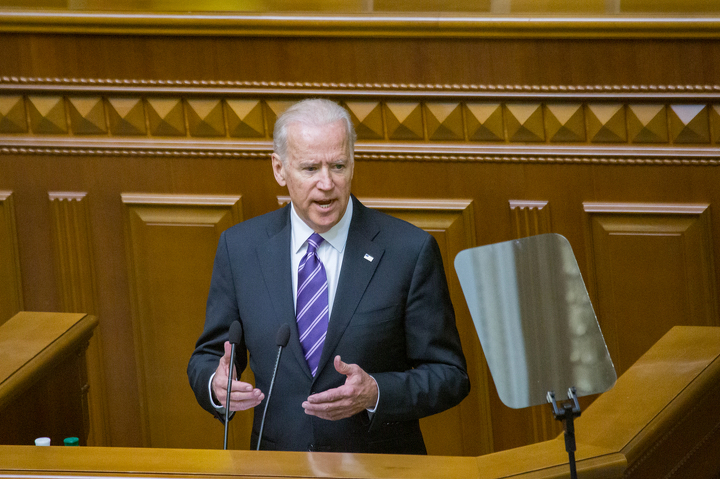