Pick Stocks That Are Fortresses The headquarters for some of the best-performing and fastest-growing stock funds on the planet is a building on Avenue of the Stars in Beverly Hills. Glamour stocks? Far from it. The money managers at Kayne Anderson Rudnick prefer companies selling lawn fertilizer, swimming pool chemicals and the software used by small banks.

Look at the results. The firm’s hottest fund, Virtus KAR Small-Cap Growth, has averaged a 19.4% annual return over the past decade, to 14.7% for the S&P 500. Virtus KAR Small-Cap Core delivered 15.9%. These numbers are after stiff fees, over 2% a year on the no-load C class shares. Presiding over this success is Douglas Foreman, 61, a Californian who discovered investing in his spare time while serving as a lieutenant on a destroyer. The 17 money managers and research analysts under him focus on small- and midcap companies that rarely garner interest from large ­brokerages. What they’re looking for are companies with bulwarks against the competition.

Scotts Miracle-Gro gets on the buy list because homeowners see magic in its turf builders. Pool Corp. is a chain of 262 supply centers in the U.S. competing with tiny family-owned outlets that can’t match its economies of scale.

Jack Henry & Associates has no neural nets to impress you with, just dull software for keeping ledgers. The 9,000 banks and credit unions using it are unlikely to rip out the system and start over with a rival one. KAR has enjoyed a 23% annual return on that company over the past ten years.

Here’s how Foreman explains it: “This is America. If you have a successful business that’s creating wealth, lots of people will try to knock you off. Our job as investors is to make sure that when these people try they fail miserably, or they have very limited success and spend a lot of money to get nowhere.”

Kayne Anderson Rudnick is an active-management outlier in an industry that is seeing assets flee to index funds and computer-driven hedge funds. “We are a dying breed,” concedes Foreman, from offices cluttered with printed prospectuses, a 1975 letter inviting him to try out for the Los Angeles Dodgers—he skipped it to enroll at the Naval Academy—and a gumball machine from ­Sharper Image. Foreman preaches a simple dogma: “You don’t go into business and say I want to create a company that grows at 15% a year, has a 22% return on equity and never has a down year. You create a product or opportunity set that people need, and if you do a good job then the numbers and financial metrics flow from that.”

Foreman’s stock pickers—who work in risk-minimizing and ego-shrinking teams—don’t predict corporate earnings or the direction of the economy. Instead, they study a company’s customers, suppliers and competitors. They have skipped over Ford and GM to own Autohome, which maintains a database of 11.5 million listings in China, and Copart, a Texas firm that auctions wrecked and recovered stolen cars for insurers.

KAR likes software vendors (CDW and Paycom), financial middlemen (MarketAxess and Interactive Brokers) and data providers (FactSet and Morningstar). It pays little attention to earnings calls but a lot to the answers it gets to long-winded questionnaires probing companies’ business models.

Once persuaded, Foreman’s team makes concentrated bets. KAR’s mutual funds (and its separately managed accounts) might have as few as 30 positions, and any one stock, if it’s a hit, can blow out to 10% of a portfolio. It holds an 8.5% stake in Aspen Technology, a position equal to nearly two weeks of trading in the software specialist for oil and chemical firms.

How should companies respond to the Great Disruption? When surveying the gl... →

In 1989 Allan Rudnick joined the business with a mandate to manage equity portfolios. His smartest move was to bring on Robert Schwartzkopf, who launched the firm’s small-cap strategies in 1992. In 2002 Kayne, choosing to focus on private assets, sold the equity business to an insurance company that later spun off the fund unit as publicly traded Virtus ­Investment Partners.

Rudnick and Schwartzkopf have retired. Foreman has been chief investment officer since 2013.

In the Navy, Foreman taught celestial navigation to ROTC students at MIT and then enrolled at Harvard Business School with a view to turning his stock-watching hobby into a career.

In his Navy days Foreman was a fan of Benjamin Graham-style value stocks. But then he saw expensive stocks like Microsoft and Dell soar while cheap stocks like Data General got cheaper. “The market’s good at matching up the growth of a business and the stock price over time,” he says. Thus KAR’s focus not on book value but on why a business is successful and whether its advantages will persist.

Now KAR is a victim of its own success. Its hot performance in 2016–2018 (a cumulative 67% at Small-Cap Growth) brought in a flood of new money that pushed the small-company funds into somewhat larger companies. Morningstar has cautioned fund investors about the style drift. Small-Cap Core and Small-Cap Growth closed their doors to new customers last year.

KAR has large-company portfolios too, but has not distinguished itself in this arena.Since you can’t get into the best funds, you might try its new KAR Small-Mid Cap Core Fund. Or try what Foreman would never tolerate in a portfolio company: knock them off. Small-Cap Growth has only 27 holdings and a turnover of 13%. 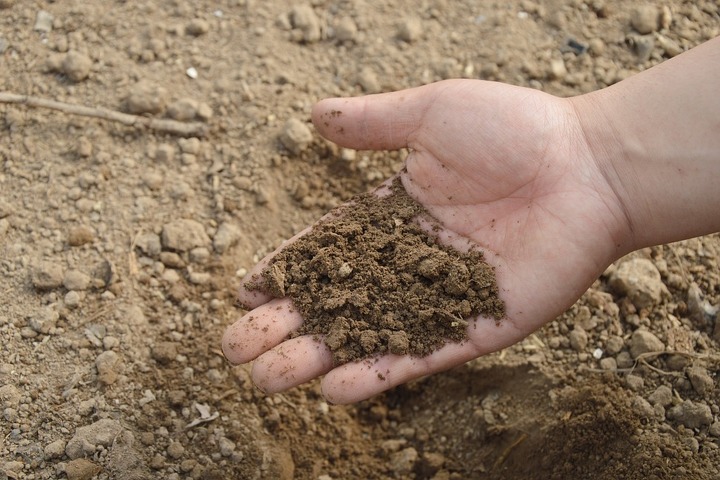