After intense negotiations, the EU agreed to issue joint debt – for the first time ever – to finance the Recovery and Resilience Facility, a common fund that will provide grants and loans to EU member states to green the economy, digitalize our public administrations, and reform the bloc’s sluggish economies. But, for all the praise the new fund deserves, its success will be judged by its outcome.

In short, Europeans expect results, not scandals. These EU recovery funds cannot end up being syphoned off for fraudulent schemes. The prospects of a closer and more robust fiscal union will be damaged if all that Europeans remember from the recovery effort is that the funds benefited corrupt politicians, cronies, and con artists.

Moves are afoot to replace or at least greatly weaken Kristalina Georgieva,... →

The European Parliament was aware of this danger when creating the Recovery and Resilience Facility. As a result, the legal text governing the distribution of funds includes stringent obligations on reporting and transparency, as well as essential oversight roles for the EU’s monitoring bodies: the European Anti-Fraud Office, the newly operational European Public Prosecutor’s Office, and the European Court of Auditors.

The fight against misuse of EU funds is not new. Misappropriation of EU subsidies already has featured prominently in news stories across the continent. In 2018, a series of investigations tied the murders of journalist Ján Kuciak and his fiancée Martina Kušnírová to his investigation into the misuse of EU funds in Slovakia. The following year, several ministers in Bulgaria’s government stepped down after revelations that they had embezzled EU agricultural funds to acquire real estate. In Hungary, the EU’s anti-fraud office uncovered serious irregularities in a €1.7 billion ($2 billion) transport project and in contracts negotiated with the prime minister’s son-in-law to provide street lighting. In total, between 2014 and 2019, the anti-fraud body recommended the recovery of over €6 billion in subsidies.

These examples illustrate the challenges the EU faces in effectively allocating the recovery funds. The European Parliament sought to protect the funds by establishing rigorous assessment criteria for disbursement. These criteria are the key to understanding the current standoff between the European Commission and Hungary and Poland. EU governments need to explain how they plan to protect themselves against fraud when applying for funds. The legislation also includes language giving oversight bodies the right to access data related to the use of the recovery funds.

But these efforts will be wasted if the EU fails to fund its audit and control systems adequately. For example, in the latest EU budget proposal, the European Commission assumes that each staff member in the anti-fraud office will monitor €900 million worth of EU expenditures. In 2010, that same staff member would have been responsible for scrutinizing €300 million. The latest cut follows a decade-long trend of slashing resources for the anti-fraud body. In 2010, the office had 466 employees; this year, that number is 376, even though the money that needs supervising has more than doubled. The resources of the European Court of Auditors and the European Public Prosecutor’s Office are similarly inadequate.

NEW DELHI – The International Development Association is the part of the Wo... →

The situation appears even more dire when one considers that the EU is embarking on the largest expansion of its budget in its history. The risk of fraud has never been greater. The EU is spending more money than ever, but the institutions needed to maintain the credibility of its expenditures are underfunded.

This dangerous combination prompted Renew Europe (the successor to the Alliance of Liberals and Democrats for Europe in the European Parliament) to present amendments to the budget to increase substantially the resources of the EU’s audit and control bodies. Giving the European Anti-Fraud Office, the European Public Prosecutor’s Office, and the European Court of Auditors the financial means they need to protect European taxpayers’ money from misappropriation and fraud is critical for preserving the integrity of the EU’s unprecedented effort.

It took the longest EU summit in recent memory to create the recovery plan. Some leaders had to expend considerable political capital to make the agreement possible. It is unlikely they will be as successful next time if what Europeans remember about the program is a series of corruption scandals and contentious efforts to recover stolen money.

Luis Garicano, Head of the Ciudadanos delegation in the European Parliament, is Vice President and Economic Coordinator of the Renew Europe group 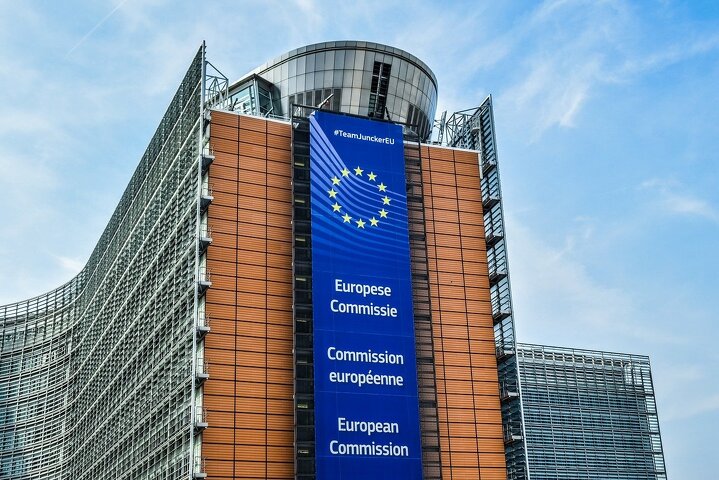