NEW DELHI – This was supposed to be the Asian century, with the ascent of China being only one – albeit a major – part of the story The rest of it was going to be about other rising regional stars: potentially huge economies like India, rapidly industrializing upper-middle-income countries such as Malaysia, strategically significant exporters of minerals and other raw materials like Indonesia, and some relatively new kids on the block, including Vietnam and Bangladesh.

NEW YORK – It appears that the international community is moving toward wha... →

Many regarded Asia as the world’s most dynamic region, one with relatively favorable demographics and potential for economic diversification, while China’s increasingly gargantuan economy and evolving supply chains would inevitably pull along much of the region. China’s own external trade and foreign investment plans strengthened this belief. The country would provide substantial foreign aid, direct investment, and loans from institutions like the China Development Bank and the Export-Import Bank of China, and then in a supposedly more structured way through the Belt and Road Initiative. These efforts would develop transportation and energy infrastructure and provide logistical support for enhanced region and global trade. And agreements like the 15-country Regional Comprehensive Economic Partnership would later advance the rise of a formidable economic bloc.

This, at least, was the widespread perception at the start of the 2010s, reinforced by the relatively rapid recovery of most of the region from the 2008 global financial crisis. But a lot changed over the past decade. The West’s obsession with China and the perceived threat of that country’s rise mean that G7 leaders (and most Western commentators) have not looked in much detail at other Asian emerging markets. Had they done so, they would have observed that some of them were experiencing a more troubling trajectory.

Obviously, output and investment both plummeted during the COVID-19 crisis, and recovery prospects remain uncertain. But the region’s economic dynamism had dimmed even before the pandemic disrupted everything. Although a few relatively small Asian economies (like Vietnam) reported strong goods exports in the pre-pandemic period, many others showed disturbing signs of slowdown and a weaker impetus to diversify.

Consider four emerging-market economies that were widely touted as examples of “Asian success” and had briefly become the darlings of global financial markets: India, Indonesia, Malaysia, and Thailand. GDP growth in each of these countries has decelerated significantly in recent years. In India, annual growth slowed from 8% in 2016 to 4% in 2019, and even these figures are widely considered to be overestimates because of changes in the calculation process. Thailand’s economy, which was expanding by more than 7% per year at the start of the last decade, grew by only 2.3% in 2019, while growth in Malaysia declined from 7.4% to 4.3% over the same period. Only in Indonesia, where growth slipped from 6.2% in 2010 to 5% in 2019, was the slowdown relatively minor.

One obvious cause of this deceleration was the decline in investment rates. In Malaysia, Indonesia, and Thailand, this reflected a medium-term trend triggered by the 1997-98 East Asian Crisis, after which investment rates collapsed by at least a quarter, from previous highs of close to 40% of GDP to around 30%. In Malaysia, investment fell further during the 2010s, to only 19% of GDP by 2019. Investment in India also declined sharply, from 40% of GDP in 2010 to 30% in 2019. And investment in all of these countries decreased again during the pandemic year of 2020.

COVID-19 aside, why have investment rates come down? After all, these economies were the beneficiaries not only of positive stimuli from China, but also of active interest from global finance. They attracted capital of all kinds: foreign direct investment, portfolio flows, bond financing, and other external commercial borrowing. Why didn’t all of this generate higher investment and growth?

It turns out that unrestricted capital flows were actually the problem. Although inflows from non-residents were large and growing, so were residents’ outflows. As a consequence, net inflows were often small. Malaysia was in fact a net exporter of capital for much of the past decade, as was Thailand in some years. Even worse, the rates of return on these countries’ financial assets held abroad (whether by central banks or private investors) were significantly lower than those on financial assets inside the economy held by non-residents.

This differential led to significant annual seigniorage losses. In Thailand, for example, these losses amounted to as much as 5.2% of GDP each year in 2010-18 according to UNCTAD – far more than the net inflow of capital. And even where net capital inflows were positive, as in India and Indonesia, they did not translate into increased domestic investment or enable investment in desired sectors. Instead, central banks added to their foreign-exchange reserves in order to self-insure against possible capital flight and manage the exchange rate in the face of substantial capital movements.

Meanwhile, emerging-economy governments became so worried about negative financial-market responses that they limited their own capacities for fiscal stimulus during downswings, including in the current pandemic. Ironically, therefore, the financial liberalization that was supposed to provide emerging markets with more resources for domestic investment has led to exactly the opposite pattern.

There is no magic bullet that can ensure “emerging” Asian economies actually emerge and live up to their huge promise. But a radical reconsideration of capital-account management in such countries would be a good place to start. 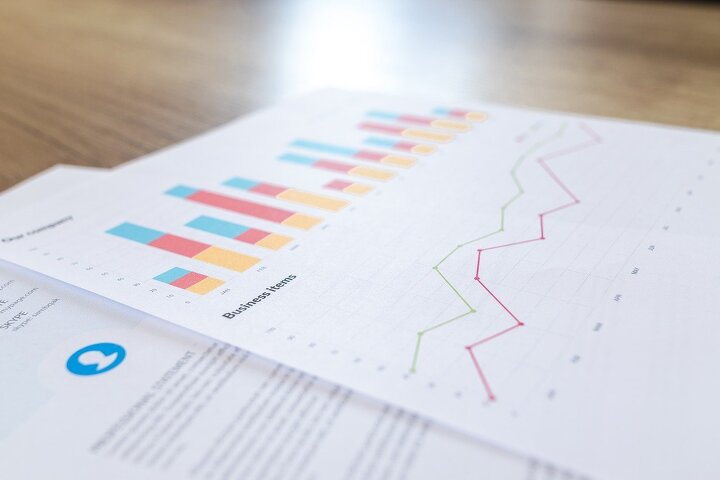