In February 2020, the European Commission announced that it would present a plan for reforming the eurozone’s economic governance, including the rules for public debt After a lengthy postponement due to the COVID-19 pandemic, the project is now back on the table, amid widespread calls to give governments more leeway, for example to finance climate-protection spending. But, in view of the already high levels of national debt and rising inflation, this is the wrong way to go. Fiscal policy coordination should instead focus on reallocating public expenditure and thus on increasing its quality rather than its quantity.

Any reform of the eurozone’s fiscal rules must start by considering the worsening economic conditions in Europe in recent years. The pandemic caused public debt to rise to more than 150% of GDP in Italy and 185% of GDP in Greece. When the debt of the Next Generation EU pandemic bailout fund is included, the ratio rises to 155% for Italy and 190% for Greece. 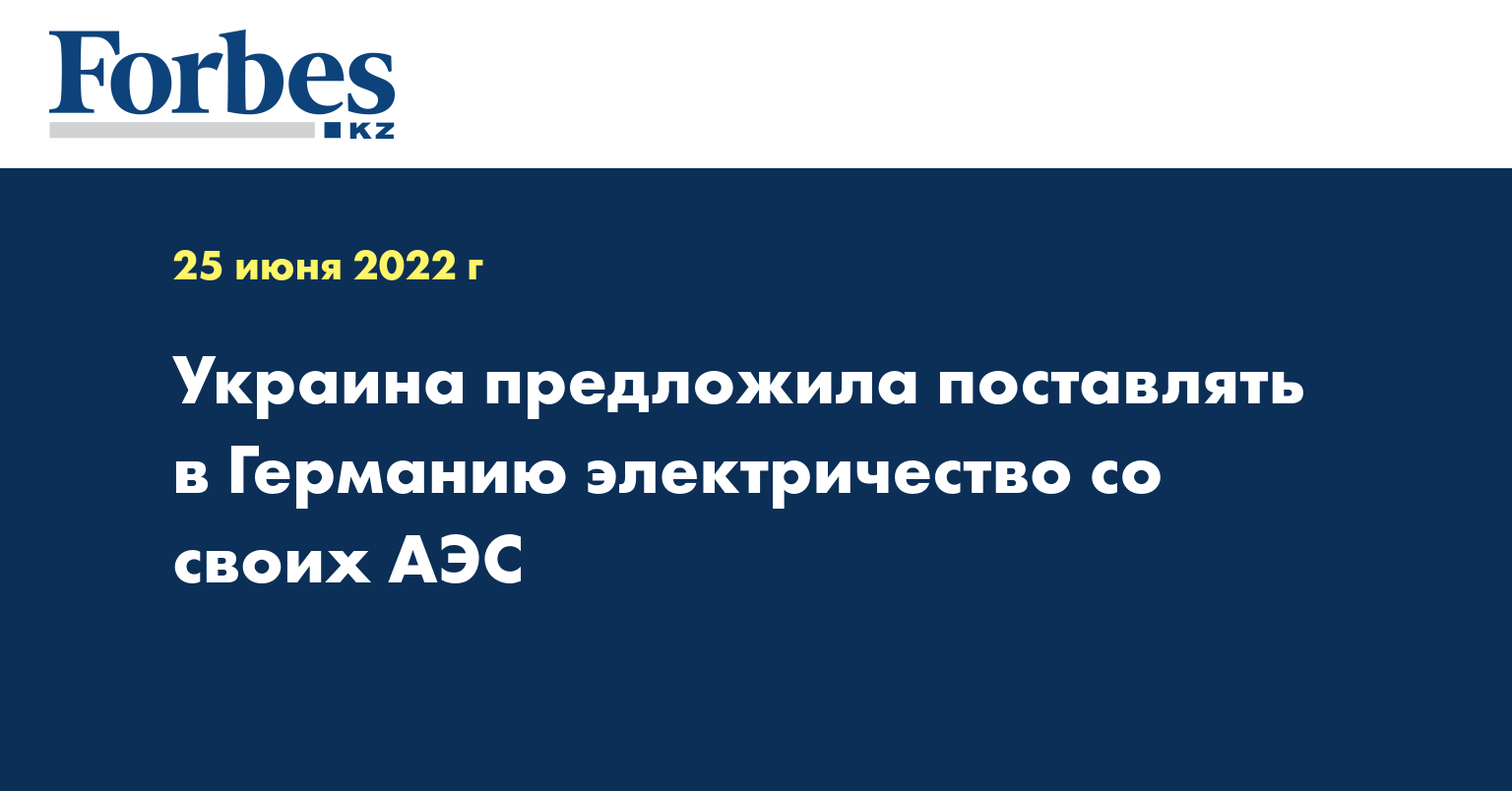 Moreover, annual eurozone inflation rose to a record 8.1% in May, largely because of surging energy and food prices. Core inflation, which excludes these prices, is now nearly 4%. The European Central Bank has therefore decided to end its extremely expansionary monetary policy in the summer and to start raising interest rates. Interest rates in the financial markets have been rising since the beginning of the year.

Given this background, how should Europe’s fiscal rules be reformed? Public debate focuses on the ceilings of 3% of GDP for a country’s current budget deficit and 60% of GDP for its public debt. One popular idea is to raise the public-debt limit to 90% or 100% of GDP on the grounds that many eurozone countries have no realistic chance of reducing their debt to 60% of GDP in the foreseeable future.

Other proposals would exempt climate-related public investment or spending from the cap on budget deficits. More generally, critics argue that the rules are too inflexible because they fail to account adequately for the situation of individual member states and the purposes for which debt is used.

But the debt and budget-deficit ceilings have long had only symbolic significance for the monitoring and coordination of macroeconomic policy in the eurozone. At the core of Europe’s economic governance are the negotiations within the framework of the “European Semester.” Member states regularly report on their economic-policy plans, and the Commission then makes country-specific recommendations. While the current rules are not too rigid, they have two other weaknesses. First, the process of fiscal surveillance based on them has become so complex that the public no longer understands it. Consequently, there is little public pressure on national governments to comply.

Second, decision-making power regarding economic policy and public debt ultimately lies with national governments and parliaments. The Commission’s most recent European Semester implementation report, from the pre-crisis year of 2019, showed only a minority of eurozone countries complying with its recommendations.

Yet, despite the shortcomings of Europe’s public-debt rules, abolishing them altogether would mean throwing out the baby with the bathwater. The rules remain a useful point of reference for the discussion and coordination of national policies. Scrapping them would encourage governments to pay even less attention to fiscal sustainability and pan-European considerations in taxing and spending decisions.

It will not be easy for eurozone member states to reach a consensus on the basic direction of fiscal policy in the coming years. But several factors argue against expanding governments’ scope to issue debt in order to address challenges such as climate change, digitalization, and the Ukraine war.

First, rising inflation shows that fiscal policymakers – in contrast to a few years ago – can no longer rely on abundant production capacity to support higher government spending. Today’s significant supply constraints mean that increased public expenditure crowds out private spending to a greater extent than before and thus contributes much less to economic growth. 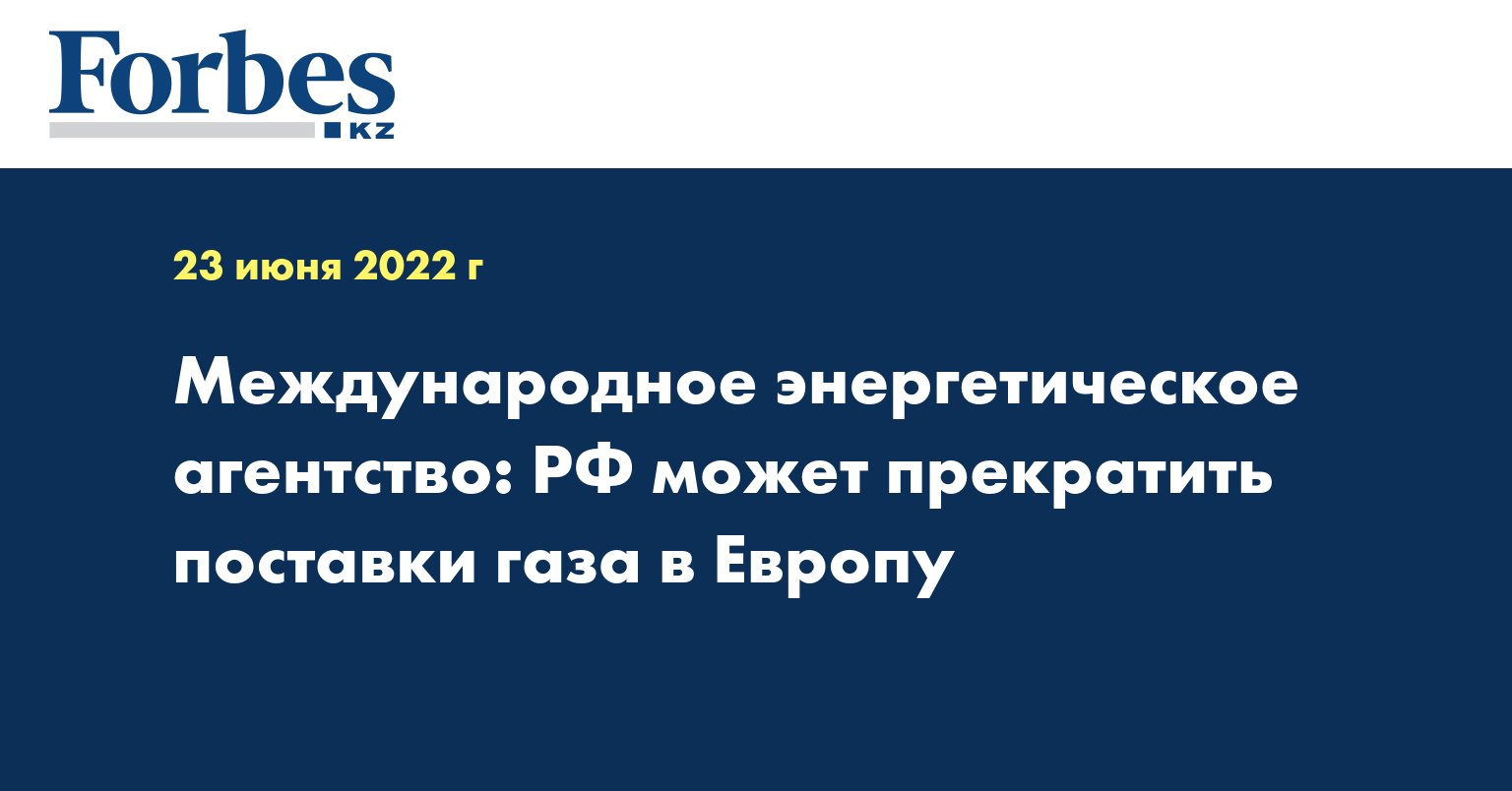 Second, the era of loose monetary policy is over for now. Inflation is currently rising even faster than nominal interest rates. But if central banks are serious about fighting inflation, they will have to raise real interest rates significantly. This will make government debt more expensive. The focus on reducing inflation also means that central banks have fewer opportunities to prop up highly indebted countries through government bond purchases. Convincing private investors that public debt will remain under control is thus becoming more important again.

Third, issuing additional debt in order to finance green investments would be more acceptable if these investments led to higher tax revenues in the future. But many such projects – like providing public buildings with new heating systems that run on electricity instead of oil, phasing out internal-combustion-engine cars and trucks in favor of electric vehicles, and replacing coal-fired power plants with wind turbines – substitute existing capital. These are important expenditures that help to mitigate climate change, but, because they do not generate additional economic growth and tax revenues, they should not be permanently financed by debt.

The central task of eurozone fiscal policy is to restructure expenditure by reducing or at least freezing public spending that may be useful but is not essential. The structure and thus the quality of public finances is already a relevant criterion in the context of fiscal policy coordination and should be given much greater weight. The eurozone’s forthcoming economic governance reform should not aim to change the fiscal rules, but rather the way governments manage them.

Clemens Fuest, President of the Ifo Institute, is Professor of Economics at the University of Munich.