NEW DELHI – At the United Nations General Assembly meetings in New York later this month, world leaders will discuss a host of important issues – not least progress toward meeting the UN’s 17 Sustainable Development Goals. And some of the SDGs are highly topical, including those on climate action, decent work and economic growth, quality education, and partnerships to achieve the goals Yet this high-level global gathering is not generating much public enthusiasm. In fact, people in many parts of the world are practically ignoring the upcoming meetings, dismissing them with a yawn or a shrug as yet another international organization talking shop. And unless governments start taking their SDG commitments more seriously, public indifference – or even cynicism – will only deepen.

Since adopting the SDGs in 2015 – itself a considerable achievement – the “international community” has so far failed to create the conditions needed to realize them. Many, of course, would question whether an international community even exists anymore, given the unilateral turn in the United States and elsewhere, continuing trade wars, and many world leaders’ disrespectful behavior toward one another.

Yet the need for international cooperation has never been greater or more urgent – and not only with regard to climate action, where the required global and national leadership has been sadly missing. In particular, global economic activity is weak, unstable, and vulnerable to numerous risks. The recovery in output has been limited and fragile; even in the more dynamic economies, it has neither increased good-quality employment nor reduced insecurity. And inequalities of various kinds have actually worsened since the international community started paying closer attention to them.

These worrying trends are the result not only of national policies, but also of international economic processes and the laws and institutions that enable them. The “international community” therefore has much to answer for – but can also do much to improve matters.

World leaders must address three issues in particular. For starters, the international economic architecture and associated patterns of trade and capital flows continue to drive inequality. The primary distribution of income, for example, has become more unequal around the world because of major national and multilateral legal and economic changes. These include the creation of new “assets” in the form of intellectual property rights, the emergence of new “products” like data analytics, the privatization of public or social assets such as nature, and the private delivery of public services. These changes have increased levels of market concentration and monopoly control, and encouraged additional rent-seeking by large companies. This, in turn, further intensifies inequality of asset ownership and concentration of income streams.

Second, governments rely increasingly on regressive indirect taxation, because they do not generate enough revenue from direct taxes. This is largely due to international tolerance of legal tax-avoidance measures by multinational companies and wealthy individuals, and the lack of proper coordination and information-sharing on national tax policies, which enable huge illicit financial flows across countries. Corporate tax avoidance denies governments the resources they need to finance SDG-related measures and meet citizens’ other pressing concerns. And inadequate financial regulation, including of cross-border capital flows, has further concentrated economic power and increased volatility.

Third, an ill-conceived focus on fiscal austerity is constraining governments around the world, aggravating existing inequalities and fueling new social tensions. Policymakers’ obsession with budget discipline is accentuating and prolonging cyclical downturns, and preventing a broad-based and sustained recovery in many economies. It is also choking off the green public investments required to decarbonize economies and make production and consumption more ecologically viable. Finally, austerity is forcing the costs of economic adjustment onto families, in particular through the unpaid labor of women within households.

Today, there is little economic justification for such austerity. Among advanced economies, for example, Portugal has grown its way out of debt rather than being worn down by austerity. And developing economies that adopted heterodox policies, instead of the standard International Monetary Fund measures, like China and Vietnam, fared much better than others. Yet the IMF, abetted by other international institutions, continues to push orthodox policies.

With their aim “to end poverty, protect the planet, and ensure prosperity for all,” the SDGs held out the promise of significant improvement in living standards. Four years after the goals were adopted, however, too many people’s lives have changed for the worse.

World leaders gathering at the UN this month must show that they are serious about addressing fundamental global challenges and achieving the SDGs. Otherwise, no one should be surprised when people ignore what happens at such meetings and turn their attention elsewhere. 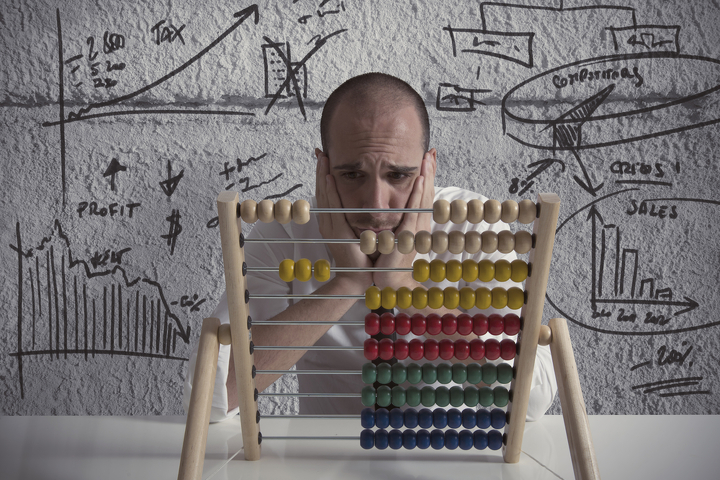