“People say I am one of the richest people in China, but I don’t think it is my money,” says Jack Ma. “It is money that people have entrusted to you, and you want to spend it in a better, smarter way.” Ma is explaining his new focus, philanthropy, in an exclusive interview with Forbes Asia in October. Having spent the last two decades building Alibaba Group, the Hangzhou, China-based internet giant, Ma announced just over a year ago he would step aside and give his executive chairman title to Alibaba CEO Daniel Zhang.

Elon Musk took the stand on Wednesday in a Los Angeles courtroom as part of... → 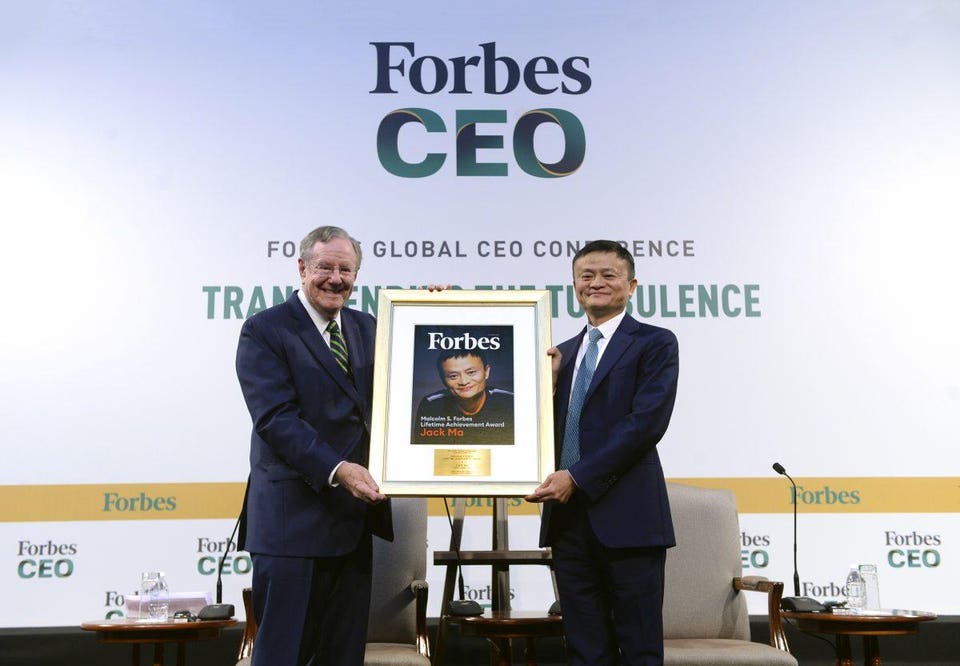