Lilium will list on the Nasdaq through a reverse merger with former General Motors executive Barry Engle’s blank-check company Qell Acquisition Corp at a $3.3 billion valuation.

The Munich-based startup will raise $830 million through the deal with $380 million from Engle’s SPAC, and $450 million in private investments in public equity to fuel its bet small electric aircraft can beat the traffic on congested city roads.

Lilium said the funds would be used to fund the development and testing of a new seven seat electric aircraft and the launch of commercial operations in 2024. The deal comes after Forbes revealed in February Lilium had scrapped plans for a five seat version of its aircraft and flight testing for the new larger air taxi would not start until 2022.

“Today's announcement brings us closer to launching our passenger service,” said Daniel Wiegand, co-founder and CEO, Lilium in a statement. “Transport infrastructure is broken. It is costly in personal time, space consumption and carbon emissions. We are pursuing our unique electric jet technology because it is the key to higher-capacity aircraft, with lower cost per seat mile while delivering low noise and low emissions.”

Lilium’s move to raise capital via a reverse-merger is the latest signal that the race among aviation startups to launch a battery-powered air taxi is heating up. Joby raised $1.6 billion in its own reverse merger with a blank-check company in February that valued the California-based business at $6.6 billion. Lilium’s German rival Volocopter also raised $239 million from investors including BlackRock earlier this month, according to Reuters.

Lilium itself joined Europe’s unicorn club of startups with a $1 billion valuation following a $35 million round from high-profile tech investors Baillie Gifford in June.

Lilium announced plans in January to develop a network of “vertiports” across Florida with Spanish infrastructure company Ferrovial, which is the owner of London’s Heathrow Airport, and revealed today that it was in talks for a similar network of shuttle landing pads in Europe.

Qell was launched by Engle, GM’s former top executive in North America, in August 2020 with the plan to invest in “next-gen mobility”. 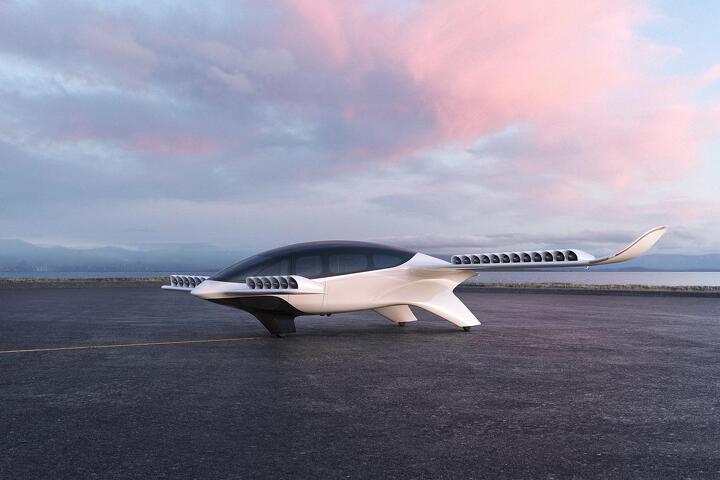