After weeks of anticipation, President Biden will unveil on Wednesday a sweeping proposal to revitalize American infrastructure and manufacturing, begin the transition to clean energy and industry and create jobs—here are the details.

While Republicans are sure to balk at the price tag and the potential repeal of many of President Trump’s tax cuts for big companies and wealthy individuals to pay for the plan, some progressives are saying the package should be larger. “This is not nearly enough,” Rep. Alexandria Ocasio-Cortez tweeted Tuesday.

This is not nearly enough. The important context here is that it’s $2.25T spread out over 10 years.

For context, the COVID package was $1.9T for this year *alone,* with some provisions lasting 2 years.

Needs to be way bigger. https://t.co/eTQ7cxuTzF

The American Jobs plan follows the $1.9 trillion American Rescue Plan, which Biden signed into law earlier this month. That legislation included a third round of stimulus checks in the amount of $1,400, an extension of the $300-per-week federal unemployment insurance supplement, a major expansion of the child tax credit (among other tax relief initiatives) and billions of dollars for rental, mortgage and food assistance and vaccines and healthcare to see the country through the pandemic. The American Rescue Plan was passed by Democrats over the objections of the Republican party using a special legislative process called budget reconciliation. It’s not yet clear whether Democrats will attempt to use reconciliation for the infrastructure package or whether they will seek enough Republican votes to pass the bill using the standard process.

Analysts from Bank of America predict that companies that manufacture the equipment used to make semiconductors—the computer chips found in everything from cars to smartphones—are poised to profit from Biden’s push to modernize the United States’ digital infrastructure and shore up domestic production of the essential computer components as part of his $2 trillion plan.

Biden is expected to introduce the second part of his American Jobs Plan next month. That proposal will include provisions related to healthcare and childcare. 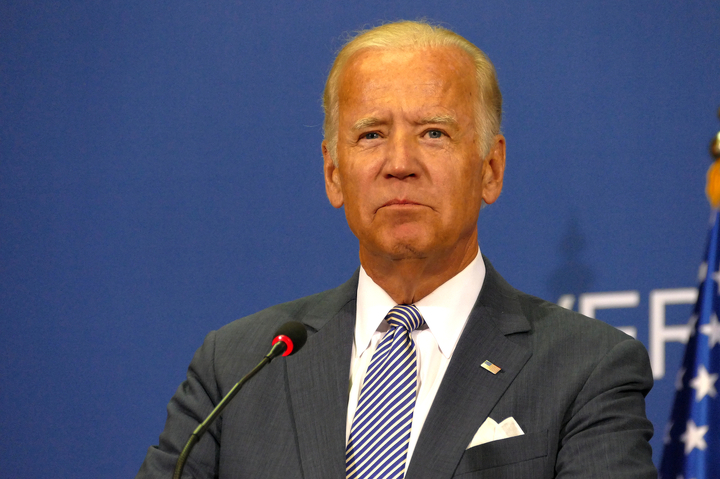