We had it all this year: a global pandemic, a bitter presidential election and one of the fastest market plunges in a century There was unbelievable uncertainty throughout most of the year, but amid it all, everyone on Wall Street—from billionaire investors to hidebound millennial day traders in their pajamas—got rich. Financial markets dropped like a stone early in the Covid-19 crisis and then recovered nearly 50% in a span of months, one of the fastest rebounds ever seen.

Millions of young quarantining day traders were behind the market’s rise, often beating the professionals to buy the dip. Thanks to the government’s accommodations, corporations gorged on cheap debt in 2020 to get past Covid. Once markets recovered, initial public offerings began to hum like nothing seen since the Dot-Com-bubble era.

Then the inmates took over the asylum. Armed with free trading apps, retail investors bought stocks and options like never before, leading to skyrocketing values in the most speculative parts of the market. Tesla gained about half a trillion dollars in value. As the ducks began to quack, bankers and billionaires did everything they could to feed them.

A market for speculative IPOs, called SPACs, took shape so bankers could list electric vehicle companies, marijuana growers and online gambling stocks, which Robinhood traders would promptly bid to the stratosphere. Some 250 SPACs are likely to go public this year, raising over $80 billion in money. Because of egregious fees and valuations written in crayon, the bubble will likely mint a dozen new billionaires, at least temporarily. Amid it all, smart money was put to work, and big investors had enormous years.

Here are our choices for the best firms and investors of 2020.

Managed by Edinburgh-based Baillie Gifford, this investment trust (Ticker SMT:L) is a tremendous bargain. For a 0.36% fee, you get a portfolio of stocks managed by the world’s best stock-picking firm and exposure to dozens of valuable private startups. Its investments in Tesla, Amazon, Tencent and a few dozen high-growth stocks have propelled it to a 400% gain over the past five years. The trust also holds nearly 20% of its assets in private companies such as Ant Financial, SpaceX, Stripe, ByteDance, Affirm, Epic Games and TransferWise.

While this thundering herd of amateurs is easy to dismiss as they bid speculative stocks to the moon, we believe they are putting some on Wall Street to shame. Although they commit many investing sins—for instance, hyperactive and speculative trading—their collective instinct to buy the Covid dip and bet on innovation was right.

Once a vehicle used by scammers like the “Wolf of Wall Street,” SPACs have morphed into the new way to take some good, many mediocre and some downright junky companies public. This year, SPACs raised $80 billion from IPOs, changing how Wall Street works and making many bankers, billionaires, hedge funds and entrepreneurs rich or richer. The jury is still out on whether it will work for investors.

Led by billionaires Stephen Schwarzman and Jonathan Gray, Blackstone is outperforming peers by dint of its investments in logistics and life sciences real estate and its bets on businesses like Tradeweb, Paysafe, Oatly, Bumble and buyout firm BC Partners. Blackstone’s stock is up 19% this year, outperforming most on Wall Street.

The stars are lining up for a prolonged bull market as rock-bottom interest rates, strong household balance sheets and the eventual reopening of America give tailwinds to the economy and financial markets. Even better, the companies that benefited from changes accelerated by the pandemic, like Apple, Zoom, Microsoft, Amazon, Prologis and Verizon, should see gains for years to come.

Six years ago, Wood packaged stock-picking into ETFs. Since then, few on Wall Street can beat her. Her flagship Ark Innovation ETF is up 150% year-to-date, and assets have surged to $15 billion. Her $6 billion-in-assets Ark Genomic Revolution ETF is up even more. 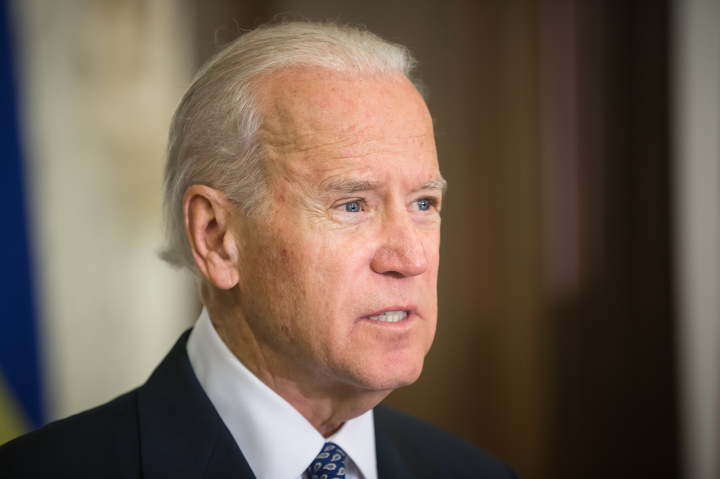